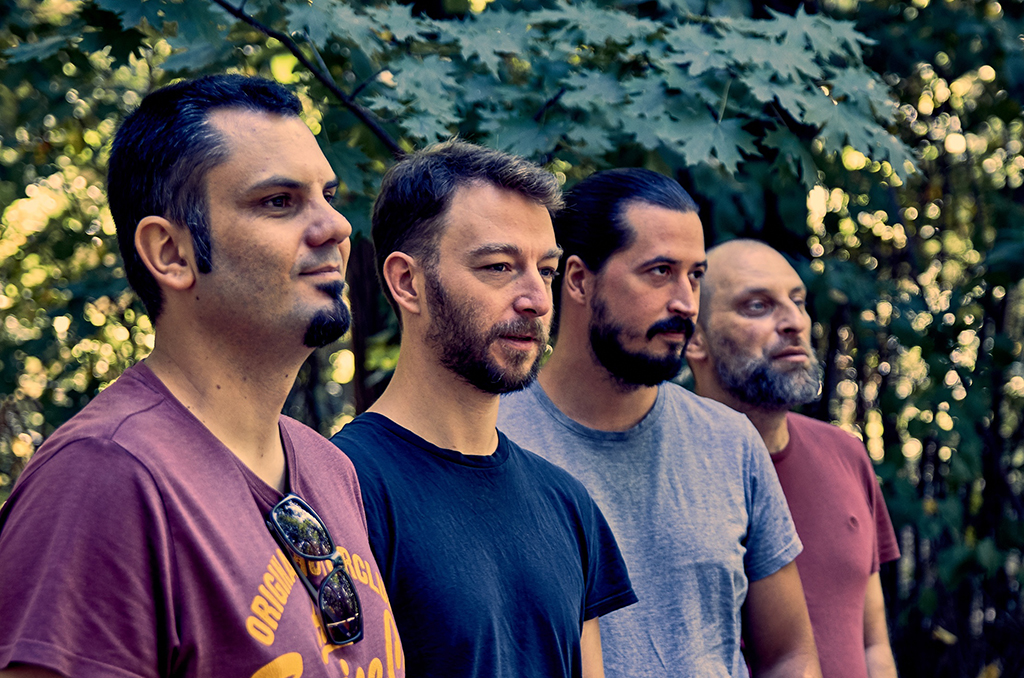 The band began their work in early 2014, performing jazz compositions by leader and drummer Aleksandar Cvetković – Drama, with Luka Ignjatović on alto saxophone and Aleksandar Grujić on keyboards.

Over the years, The Drama Organ Trio has performed in all Belgrade jazz clubs, as well as at the Jazztronic Fest in Vršac (2017) and the Metropolis Jazz Fest in Belgrade (2018). This band recorded and released their first original jazz album “Dramathology” with 10 original songs by Aleksandar Cvetković – Drama, and released for Metropolis Jazz Records in Belgrade (2017). At the beginning of 2019, guitarist Andreja Stanković joined the band, so the band changed its name to Drama Organ 4 and performed in all Belgrade jazz clubs. At the end of 2019, double bassist / bassist Milan Nikolić took the place of the keyboardist, when the band got its current line-up.

The Drama Quartet is during 2020/21. prepared material for the second author’s jazz album “Mindset” with 9 original songs by Aleksandar Cvetković – Drama, performing it in Belgrade jazz clubs, as well as at the Novi Sad Jazz Festival (2020) and Belgrade Jazz Festival (2021), and released for Lampshade Media from Belgrade (2022).