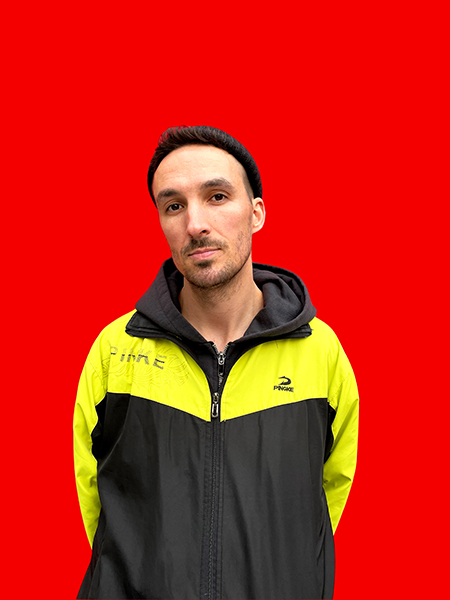 GRGUR SAVIC is saxophonist and composer based in Berlin since 2015.