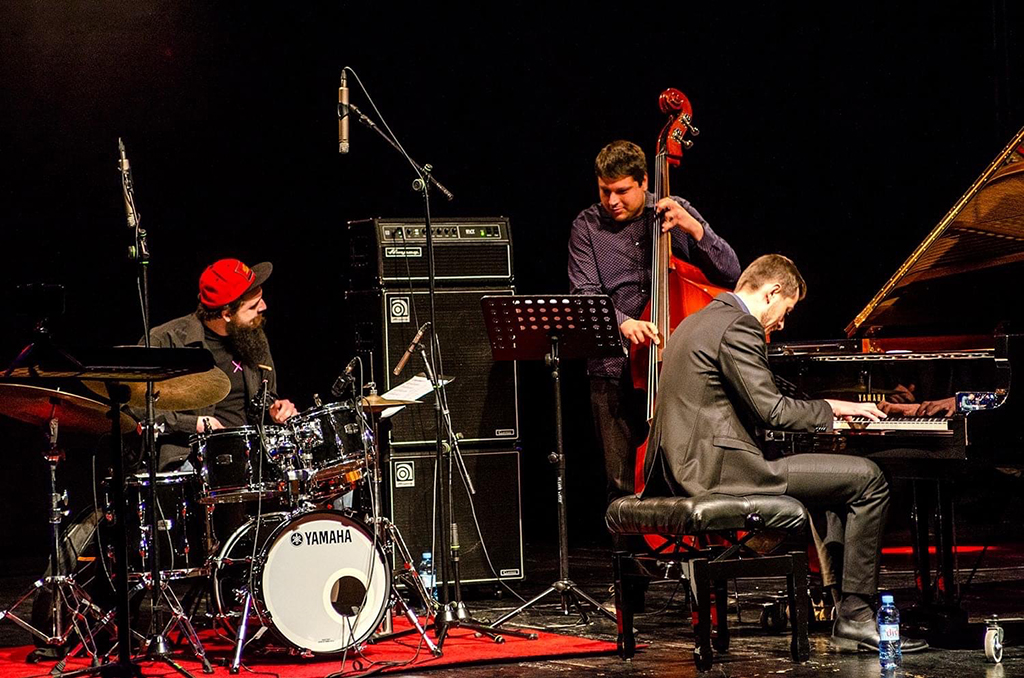 The album “Light Pillar” by the trio consisting of Gordan Spasovski on piano, Viktor Filipovski on drums and Kiril Tufekchievsi on double bass was released in May 2020 by “ZJM records”.